And YOU thought it was just a MUSICAL...

In the musical URINETOWN, the desperate population fights the effects of a long term drought by collecting...well, you know. THAT.

In the near future, so will residents of Plantation and Sunrise.

According to this Sun Sentinel article,

"The record-breaking dry spell and projected population growth have propelled reclaimed water to the forefront as an alternative source."

Ahhh, sweet, refreshing water! The
thing that makes all life possible!
Why wait until it becomes a bitter truth? See Urinetown now, while it's still just a very funny show with an icky name.

Urinetown is playing at Actors' Playhouse through November 11. 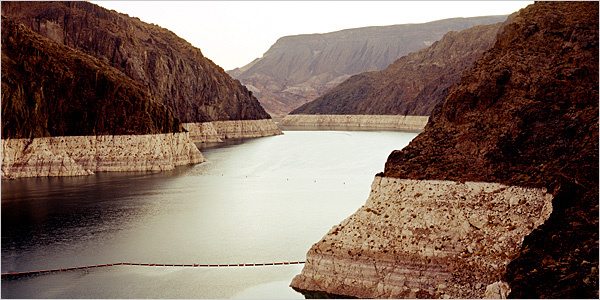 Can going to the theater REALLY have an effect on the world?

Yes, it can. Simply going to the theater can make the world a better place - if you get your tickets to this Wednesday's showing of URINETOWN through the Friends of the Jerry Herman Ring Theatre at the University of Miami.
Simply go to their website and buy your discounted tickets there; you see the show at a discount, and the Friends of Theatre raise money for UM theatre arts students who are in financial need. See how easy it is to change the world through theatre?

Save some dollars AND save some students!

Urinetown plays at the Miracle Theater through November 11. See the show all the critics are raving about!

URINETOWN on your TV!!

David Arisco will appear Friday on NBC6's South Florida Today. This is your chance to hear some tunes from the show, and see some footage of the actual production.

David Arisco is the Artistic Director of Actors' Playhouse, and the director of the critically acclaimed Urinetown, The Musical.

South Florida Today airs at 11AM. Urinetown, The Musical runs through November 11 at the Miracle Theater in Coral Gables. 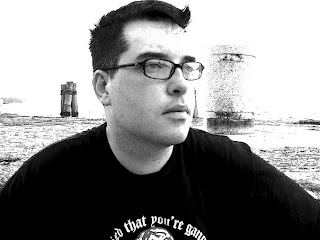 GableStage's stage manager gets some recognition on Miami Artzine' s Behind the Scenes page.

It's a nice peek into the wings.

Anyone who can thrive working that close to Joe Adler deserves all the kudos he can get: congratulations, Michael!

Michael John Carroll of GableStage
Posted by C.L.J. No comments: The Actors' Playhouse production of "Urinetown, the Musical" had its first preview tonight. There is a second preview tomorrow night, and it opens this Friday, October 12, at 8pm. The play runs through November 11, 2007.
The Carbonell Award-Winning creative team of director David Arisco, choreographer Chrissi Ardito and musical director David Nagy will steer Urinetown’s talented cast, which includes a mix of Actors’ Playhouse favorites and newcomers to the Miracle stage.