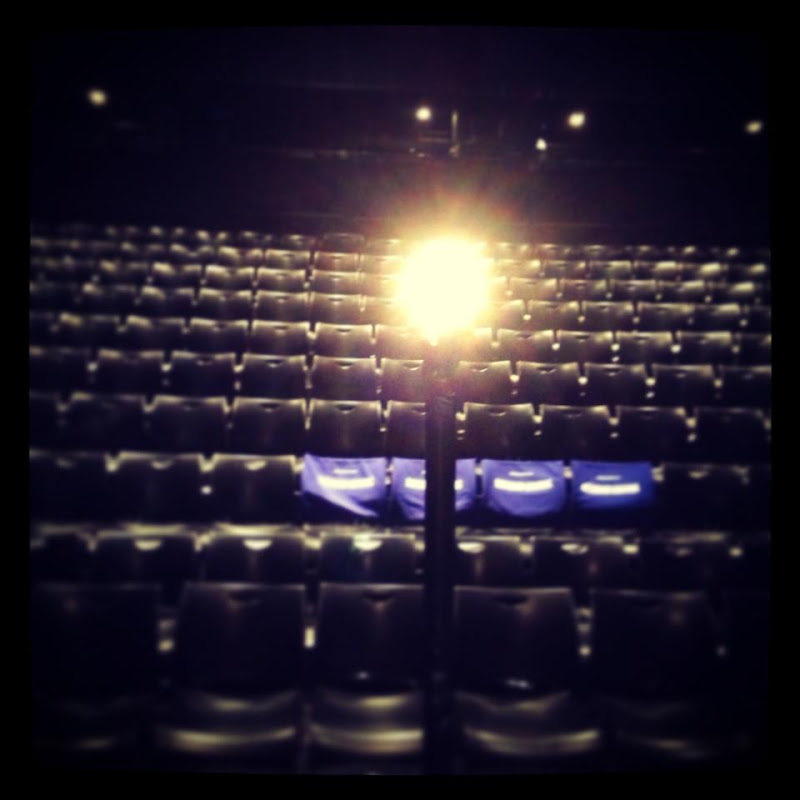 Sorry we missed last week; we were the victims of a nasty head cold.  That just means we should have more stories for this week's reading list.  Well, we would if there were more stories, but it seems to have been a slow couple of weeks for theater features.

Today's "dark" theater is the Carnival Studio Theatre, where the Alliance Theater Lab will be reprising their critically acclaimed original production of The Brothers Beckett starting March 7th.  This is a tremendous step up for the company, which usually stages their productions at the Main Street Playhouse.  A co-production with the center, Alliance ran an aggressive and original fundraising campaign to raise their portion of the funding.

Speaking of the Arsht Center
Broadway World reminds us that the fifth annual Miami Made Festival, co-produced by the Arsht Center, will run from February 26 through March 3.

Reprieve
Florida Theater On Stage reports that the Delray City Commission voted to postpone selling the Arts Garage for at least two months, so that all the parties involved can explore all their options.

BRIFT goes Radio
Broadway World tells us that the Burt Reynolds Institute for Film and Television will be present a radio play version of All About Eve, directed by Gordon McConnell.  McConnell, an instructor at the Institute, is a founding member of Airplayz, which specializes in staging radio-style plays, complete with Foley artists for the sound effects.

Coming to Aventura
Broadway World tells us about the next dramatic piece coming to the Aventura Arts and Cultural Center.

Beach Come to Palm Beach
The Palm Beach Daily News reports that Gary Beach will make an appearance at the Culture and Cocktails event at the Palm Beach Cultural Council in Lake Worth.  He'll be interviewed by Andrew Kato, producer of the Maltz Jupiter Theatre, who has brought Beach in to perform on numerous occasions.

Thoughts on Local Theater
Minnesota Playlist - which isn't local to South Florida - ruminates on what can or should be done to nurture local theatre scenes.
Posted by C.L.J.