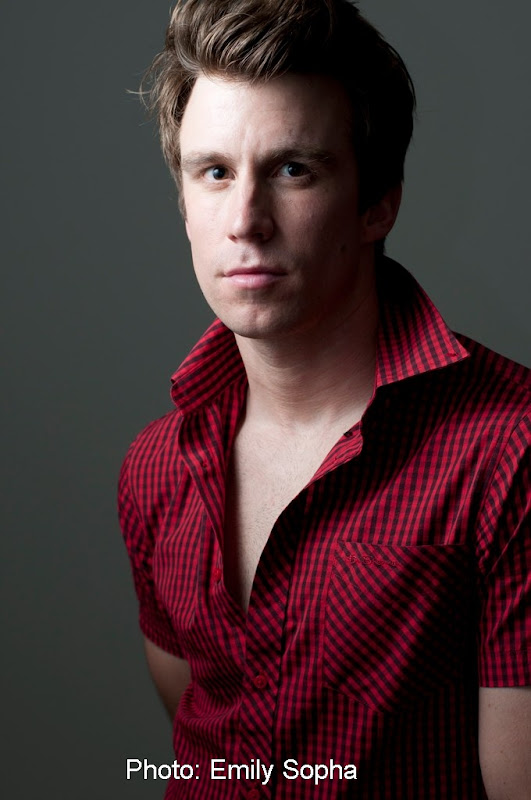 BroadwayWorld reports that Gavin Creel will be appearing at Barton G's Prelude, the pricey restaurant at the Adrienne Arsht Center for the Performing Arts.  And that's wonderful.


A multi-talented actor-singer-songwriter and 2-time Tony Award nominee for Best Actor for both "Thoroughly Modern Millie" and "Hair," in addition to his applauded performances in the 2004 Broadway revival in "La Cage Aux Folles," CREEL also appeared in the London's West End productions of "Mary Poppins" and "Hair," and regularly plays to sold-out New York and London audiences at such venues as Union Plaza, Joe's Pub and Pigalle Club.

But somehow they missed mentioning the master class he's teaching at the Broward Center for the Performing Arts on Monday.


An alumnus of the nationally renowned University of Michigan Musical Theatre Department, Gavin is also an accomplished singer-songwriter and brings his unique style of teaching to enrich and inspire young performers. Each master class is limited to 10 on-stage participants who will work directly with Gavin on stage and 150 interactive audience members.

We have it on good authority that there are still a number of good slots available at through the Broward Center Website.

For those not familiar with his work, here's a clip of him performing a number from HAIR at the 63rd Tony Awards:
Posted by C.L.J.