More on the Florida Stage Move

So here are more stories about Florida Stage and their move to the Kravis Center for the Performing Arts.

Palm Beach ArtsPaper lumps the move to Kravis Center in with other news.  But they give us some nice quotes:

“We are delighted to welcome such a quality theater company to Kravis Center. Florida Stage will represent another artistic discipline at Kravis Center as we continue our quest to offer something for everyone.”
- Judith Mitchell, chief executive officer at the Kravis Center

Charles Passy of the Palm Beach Post notes that the move benefits both companies:

Florida Stage has.. been stymied by the fact its current facility has limited space and technical amenities, including a true spotlight. At the Rinker, the company will be able to take advantage of a theater that’s 30-feet high and comes with advanced lighting and projection systems.

...the Kravis... gains a high-profile tenant that will not only add approximately $200,000 in rental fees annually to the center’s bottom line, but that will also bring a mix of contemporary American dramas to the center’s lineup. Other than touring musicals, the Kravis has featured only an occasional theatrical production on its schedule. 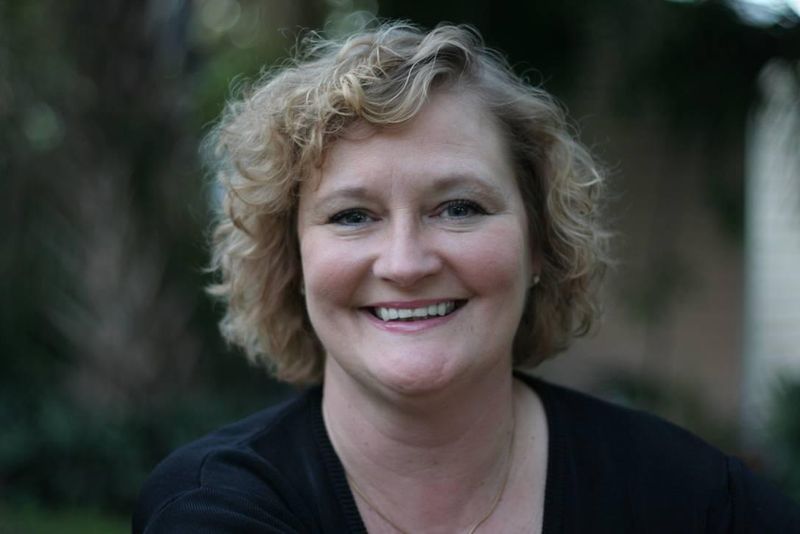 Selfishly, I am very excited about the fact that I’ll have an office with windows and only one door, that I won’t have to drive to Manalapan in the middle of the night in my pjs because the alarm’s going off, and that we’ve most likely done our last barrier island evacuation for a hurricane.

I can relate; when I worked at Florida Stage, I was the one making that midnight drive, and I wrote the first draft of their hurricane plan.

Last night, during the press conference, I had a chance to look across the room at an astounding cross section of my adult life - 23 years of actors, co-workers, board members, and friends who were all just as excited as I was (or nearly - I'm afraid I might have actually been classified as giddy at some points during the evening), beaming with delight over our upcoming collaboration with the Center.

It's hard to believe twenty years have passed since the staff of the Theatre Club stepped through the doors at 262 South Ocean Boulevard, and stood around a checkout counter where the architect laid out the plans for the new theatre.  Champagne was poured, toasts were made.  My own excitement was that we'd get to leave the sets in place at night; at the Little Duncan, we had to clear the stage every night, and set everything up before each day of performance.

Back then, Nan was excited about having her own office, instead of sharing the dining room with a couple other people.  Yes, the company was literally run off of a kitchen table back then. Well, dining room table; the kitchen was too small to hold a table.  Marketing was in the living room, and Louis' office was a bedroom.  Production had a card table in the Florida Room, which was almost air-conditioned.  No one was actually living in the house at the time, but occasionally it was used for cast housing.

This is the best thing to happen to Florida Stage since they moved out of Lou's house, out of a college lecture hall, and into their very own space. 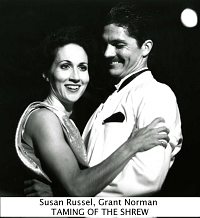 It's also the culmination of a relationship that's existed since the Kravis Center broke ground. Before the company acquired its own rehearsal hall, the Kravis Center let Theatre Club of the Palm Beaches (as Florida Stage was known at the time) rehearse in a class room at the old Twin Lakes High School, then serving as construction offices while awaiting its transformation into the Dreyfoos School of the Arts.  As part of its plan to reach out to the community, the Kravis Center hired the Theatre Club to perform a live adaptation of Shakespeare's Taming of the Shrew on the grounds of the old high school, adjacent to the construction site. It was free to the public, and featured a cast of some of South Florida's finest talent.

You might be wondering why the company didn't move into the Kravis Center at the time; well, the company couldn't wait for construction to be completed. The Kravis opened well after the first shows at the Manalapan theatre were playing.
Posted by C.L.J.