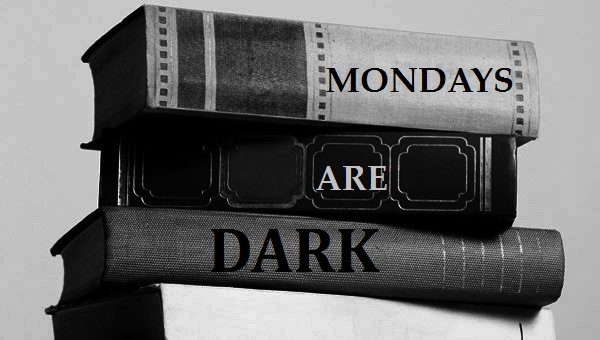 Only one more week until the 38th Annual Carbonell Awards Ceremony – do you have your tickets yet?   There are still tickets available but they are selling fast and they are cheaper in advance.  And there is a lot of truly excellent theatre to celebrate this year.  And don’t forget, it’s all for a good cause: the Carbonell Scholarship Fund.

The ceremony will be held at the Broward Center for the Performing Arts at 7:30 pm, March 31.  And the South Florida Theatre League is still throwing an after-party right down the street.

The Miami Herald reports that local playwright Christopher Demos-Brown has been selected as one of six finalists for the Harold and Mimi Steinberg/American Theatre Critics Association new play award for his play Fear Up Harsh, produced this past season by Zoetic Stage.

In the same article, Mad Cat Theatre Company is seeking applications for its Nine Lives Scholarships.

The Palm Beach Daily News reports that Joel Grey will participate in the Actors’ Fund Drive at Palm Beach Dramaworks.

The National Tour of American Idiot opens at The Broward Center for the Performing Arts this week, and the Stunned-Senseless fills us in on it, and so does The Miami Herald.

Getting to Know Them

The Palm Beach ArtsPaper talks with director Marcia Milgrom Dodge about her take on The King and I, now playing at the Maltz Jupiter Theatre:

“Part of my way into the piece was to find a way to tell the story of ‘The Small House of Uncle Thomas,’ inspired as authentically from a Thai art form sensibility,” explains Dodge. “As I started doing my research, Thai shadow puppetry sort of smacked me in the face, calling me. So we are doing the ballet as Thai shadow puppet theater… The notion of employing shadow puppets “ultimately inspired the whole production design. There are shadow elements throughout the piece,” she says.

A Play About A TV Show

Cutler Bay News fills us in on Not Ready For Primetime, getting its world premiere production this by New Theatre.

Speaking of Opening This Week

SFGN fills us in on the next offering at Island City Stage, Have I Got A Girl For You, a standout at the 2012 New York International Fringe Festival.

Actor/Playwright/Screenwriter/Director Zack Braff  reminisced about his path to success in The New York Times last week, and he mentions a musical director who is no stranger to South Florida theatre.

It was there I met Michael Larsen, the musical director of the camp. He told me that I wasn’t just a camper having fun, but that I also had talent. And he was tough — sometimes he’d scream at me — but I knew it was because he thought I had a shot.

Michael moved back up to The Big Apple a few years back, but there are many south Florida actors who have found memories of working with him.   Mazel tov!
Posted by C.L.J.