Just when you thought it was safe to audition, Gary Waldman and Jamison Troutman are returning to Florida. Seriously. I couldn't make shit like this up! 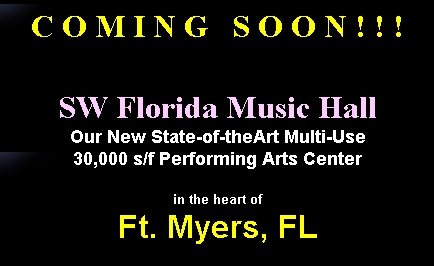 (click image to visit website)
If the page looks familiar, it's because they more or less uploaded their old 26th Street Theatre website. In fact, clicking on the Directions buttons brings up a map to their old Wilton Manors lair.

Something new: there is a statement at the bottom of the page that this is "A Division of Basiq Entertainment, Inc., Cornelius NC 20831." So in case you were wondering where they've been holed up, well, now you know.

Of course, the list of people they owe money to is MUCH longer. But hey, maybe they've turned over a new leaf, developed a viable business plan, and will make sure that everyone has a written contract.