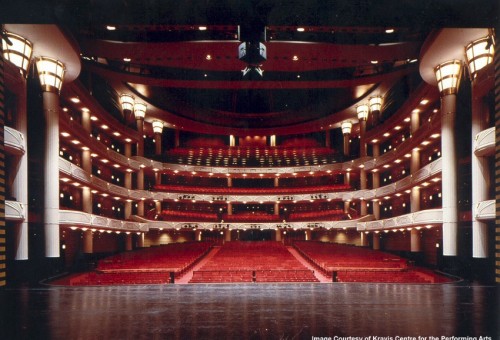 If Mondays in general are dark, holiday Mondays may be darkest of all; but not really.  They just dim besides the warmth and cheer of family gathered to celebrate.   Which is a roundabout way of explaining why this week's reading list is so late.

This week's "dark" theater is not as dark this week as it was last week; it's Dreyfoos Hall at the Kravis Center for the Performing Arts.  Last week the union shut down the center, preventing the national tour of Jersey Boys from opening as the show would not cross the picket line.  The center has finally signed a new contract with the union, ending 12 years of conflict and allowing the hit show to open.

Year-end Wraps
The Miami Herald and Florida Theater On Stage  agree that the biggest news this past year are loss of three theater companies; while the Caldwell collapsed under mounting debt, debt-free Promethean closed because fundraising was getting more difficult, and  Mosaic closed because its artistic director wanted to be able to spend time with his family instead of fundraising 80 hours a week.  But everyone agrees that there was a lot of good news, too.  Miami New Times reports that theatre in Miami-Dade county is better than ever.

Look to the Rooftops!
BroadwayWorld reminds us that Mary Poppins is coming to The Arsht Center next week.

Look to the Future
Florida Theater On Stage reports that Slow Burn Theatre Company has announced selections for its next season.

How about Sets?
The Wall Street Journal takes a look at the set design in the digital age.  We don't know why.
Posted by C.L.J.